The Best Places to Sit, Stay + Play with Your Pooch

K9 Officer Arlo, a 3-year-old German shepherd, is on the road to recovery after a near-fatal shooting, thanks to Oregon State University veterinary hospital.

Thurston County Sheriff’s Office K-9 Officer Arlo was released from a hospital after being critically injured in the line of duty.

K-9 Arlo joined the unit at the end of 2019. Since then, he has gained a massive following on TikTok, with more than 5.2 million followers.

According to officials, Arlo was shot twice during a police chase, and needed immediate treatment to survive. The doctors at Lois Bates Acheson Veterinary Teaching Hospital worked on fixing Arlo’s soft tissue damage, orthopedic injury and anesthesia. One week after, he headed into surgery with a 60% chance of survival. Before his arrival in Corvallis, he was rushed to Newaukum Valley Veterinary Services in Chehalis, Wash., where he was treated for the bullet in his leg.

The second bullet remained lodged near his spine so Arlo was transported to Oregon State University’s Carlson College of Veterinary Medicine.

“The C6 vertebra was shattered; the bullet missed an artery that would’ve killed him by a millimeter; it could’ve destroyed his carotid artery.

“He’s unlucky but lucky at the same time.”

Despite his full recovery, Arlo won’t be returning to active duty  — instead, he will live out his retirement with his handler, Deputy Turpin.

When Thurston County K-9 dogs retire, their handlers are given first opportunity to keep them as pets.

Start Your Own CityDog

Start Your Own CityDog Vancouver 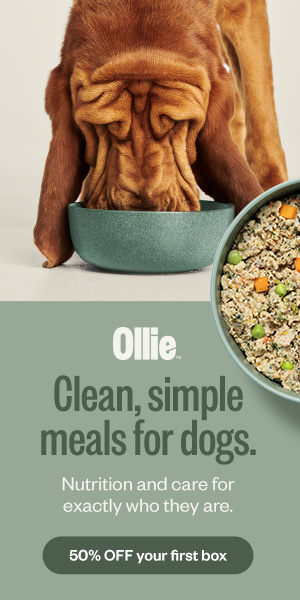